The Ascari A10 is an automobile produced by the British company Ascari Cars that was conceived by Dutch millionaire Klaas Zwart It is a road-going evolution of the KZ1-R GT race car that participated the Spanish GT Championship, with both cars penned by ex-Formula One designer Paul Brown. It is the third road car produced by the company, after the Ecosse and the KZ1, with the name A10 intended to commemorate the 10th anniversary of the company.

The A10 features a modified 4,941 cc (302 cu in) BMW V8 engine producing 625 bhp (466 kW), delivered via a six-speed sequential manual gearbox, with a regular manual transmission available as an option. The A10 shares the same basic carbon fibre chassis as the KZ1, with all-new bodywork and racing-derived suspension. Despite the addition of an FIA-spec roll cage and the fire-suppression system, the removal of sound proofing, air conditioning, and stereo system contributes to the A10's relatively light weight of 1,280 kg (2,822 lb). 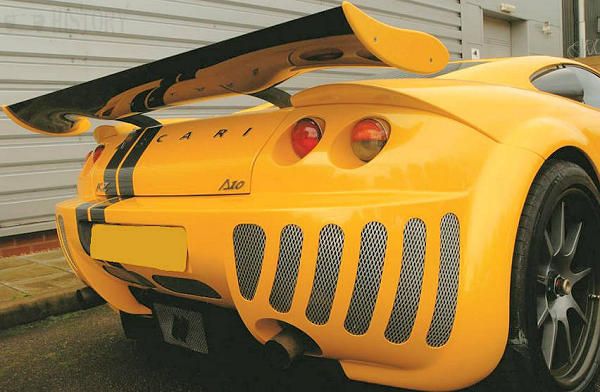 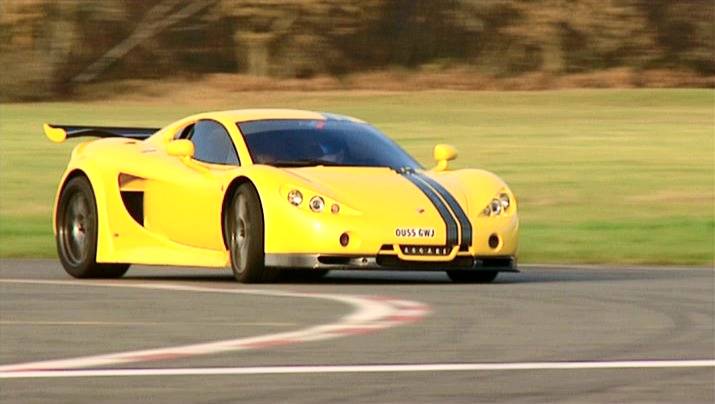