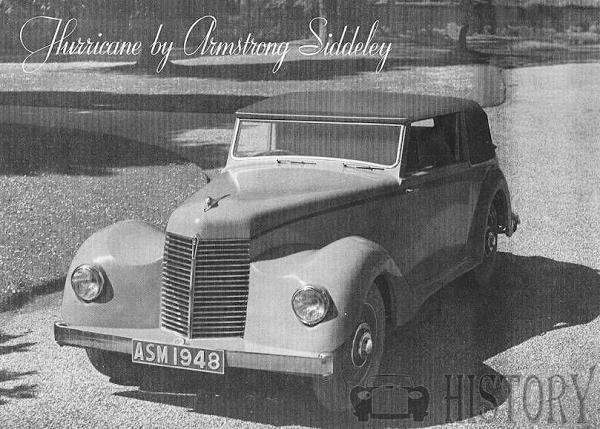 The chassis featured independent front suspension using torsion bars and a live rear axle with leaf springs. A Girling hydro-mechanical braking system was fitted, with the front drums hydraulically operated while those at the rear used rod and cable.

Early models of the Hurricane were was fitted with a 70 bhp 1991 cc six cylinder, overhead valve engine, carried over from the pre-war 16 hp model but from 1949 this was enlarged to a 75 bhp 2309 cc by increasing the cylinder bore from 65 to 70 mm. There was a choice of four speed synchromesh or pre-selector gearbox.

The four seat, two door body was made of steel and aluminium panel fitted over a wood and aluminium frame. The doors were rear hinged, an arrangement that got the name of suicide doors. Changes during the model life were minimal: however, the bonnet line was slightly lowered for 1948 when the car also acquired stoneguards on the leading edges of its rear wings. 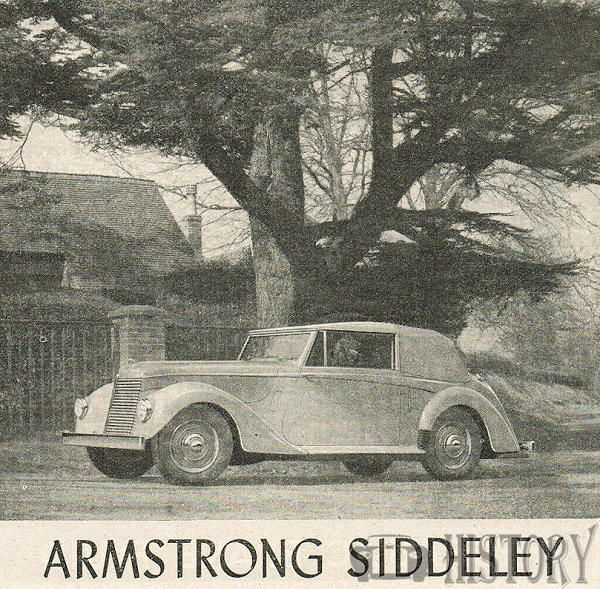