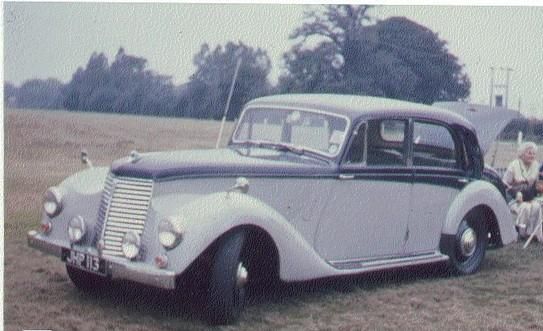 The Tempest was a rare four-door variant and the prototype for the Whitley.

Six were built in 1949, but 5 were later recalled and destroyed by Armstrong Siddeley. The remaining one (registered JHP 113) passed into the private ownership of the late Les Clark of Ilkeston in Derbyshire, UK. It has a 2309cc engine, with a 4-speed pre-select gearbox. It is a 4-door saloon, the front doors being of a "suicide" design. The car is painted in midnight blue over grey (originally all black), and was in regular use until the early 1990s. It's whereabouts are now unknown, but is believed to be in storage in the UK.