ASA Aluminum Body  is an Argentine manufacturer of automobiles .

The company from San Isidro began in 1983  or 1985  with the production of automobiles. The brand name is Asa . 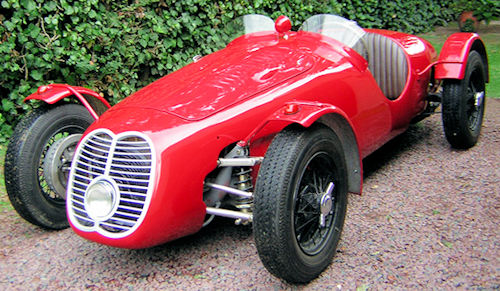