Automotive manufacturer of Buenos Aires Argentina From 1960 to 1963 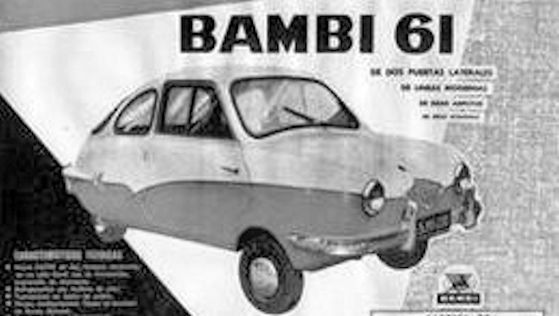 The company from Buenos Aires began in 1960 with the production of automobiles. The brand name was Bambi . The plans amounted to 800 vehicles annually. 1963 ended the production. A total of about 480 emerged  to 500 vehicles.

The vehicles were made after a license of the Fuldamobil S-7. The choice was between sedan and pick-up (below). A single-cylinder engine of Sachs with 191 cc engine capacity and 10.2  PS power powered vehicles. 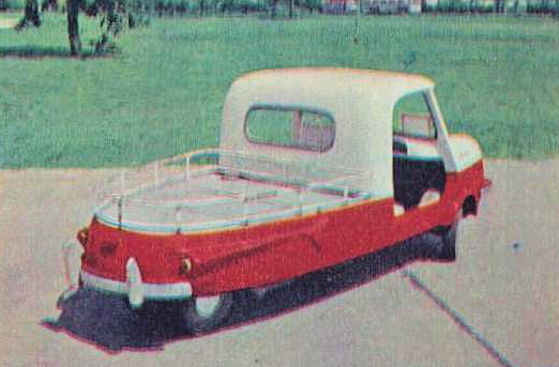