Automotive manufacturer of Monte Chingolo,Argentina From 1965 to 1967 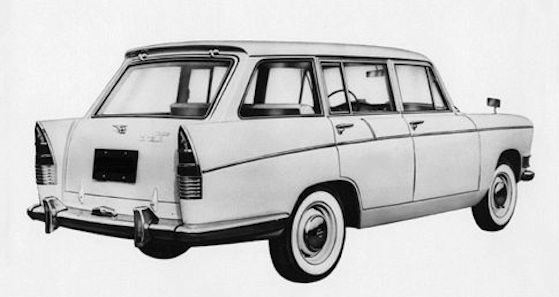 British Motor Corporation took over in 1965, the vehicle production of Siam Di Tella from Monte Chingolo . The production of automobiles was continued. The brand names were now MG , Morris and Riley . In April 1967 the production ended. Overall, developed around 7000 vehicles.