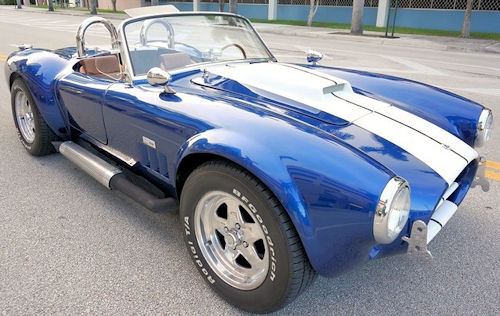 Bessia Motorsport was an Argentine manufacturer of automobiles .

In 1992, the racing driver Osvaldo Bessia founded the company in Buenos Aires . He started with the production of automobiles. The brand name was Biscayne .From 2000 to 2003, ten vehicles were produced annually.  For the first model, the company quoted a number of 91 over the entire production period. 2012 ended production. 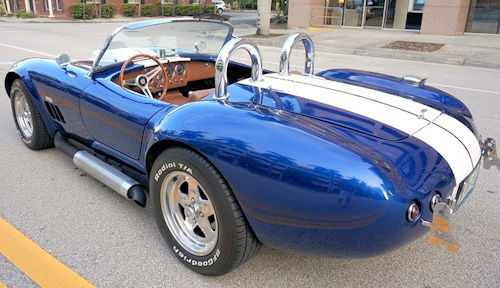