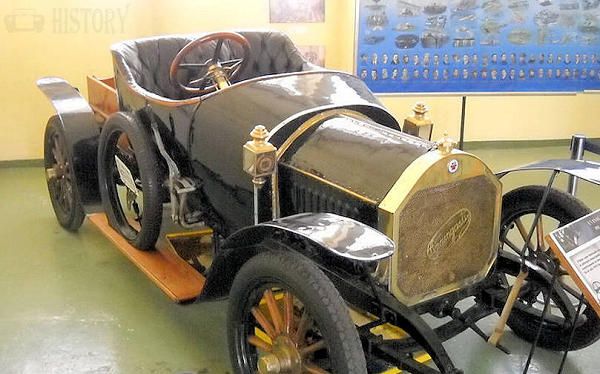 The Anasagasti was the first automobile to be built in Argentina; it was manufactured by Horacio Anasagasti of Buenos Aires from 1912 to 1914.

Anasagasti's first vehicle was a 15 horsepower (11 kW) Ballot-engined car. In 1912-13 he entered cars built to his design in Europe; a team of the cars competed in the 1912 Tour de France, while a lone Picker-engined racer was entered in the 1913 Coupe de l'Auto. Anasagasti then returned home to Argentina, where he is believed to have built about 50 touring models.

An example of a 1914 Anasagasti car, previously used by the Argentine Air Force, is preserved at the Museo Nacional de Aeronáutica de Argentina, located at Morón, Buenos Aires.