The Amilcar CGSS (or CGSs) was a sporting car made by the Amilcar company from 1926 to 1929. The second S stood for surbaisse and the car was a lowered version of the CGS. 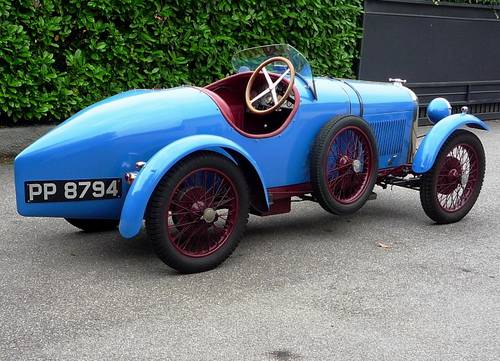 The 1,074 cc four-cylinder engine from the CGS was fitted but in a slightly higher state of tune delivering 35 hp (26 kW). It was also available with a Cozette supercharger for those who needed more power. Thus equipped, a CGSS won the 1927 Monte Carlo Rally. Driven by Lefebvre, it started from Königsberg (today's Kaliningrad). 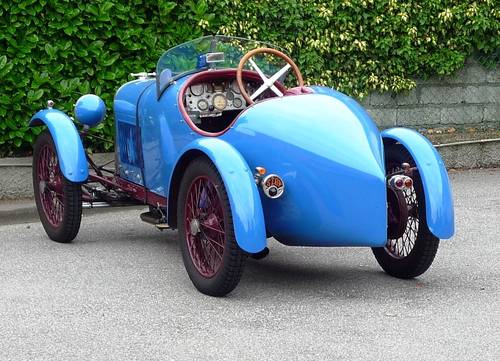