The Amilcar C4 is a light sporting car designed for road use made between 1922 and 1928 by the French Amilcar company. The chassis is a lengthened version of that of the Amilcar CC model. Coachwork for this vehicle was originally made only by external builders and sent to the factory. 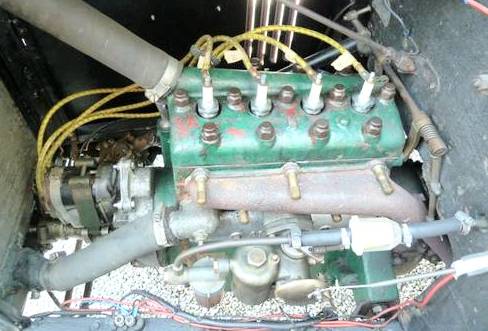 It is powered by a 1043 cc four-cylinder engine with a 58.0 millimetres (2.3 in) bore, a 95.0 millimetres (3.7 in) stroke, and a magneto ignition. The vehicle has three speeds and runs on rear wheel drive. The suspension uses semi-elliptic leaf springs in both the front and real as well as fitted friction type dampers. 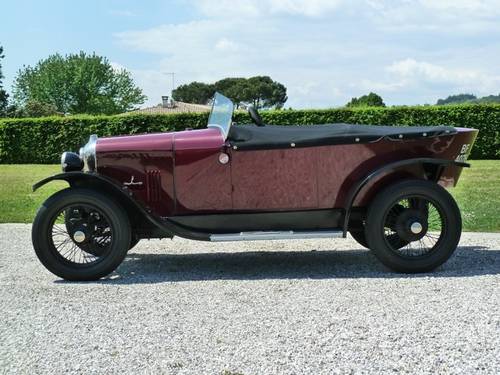