Externally, the car was identical to the TE21, but there were some changes to the suspension, and, inside, the instruments were better organised.

The chassis and suspension continued with its front coil springs and leaf springs at the rear. Disc brakes were fitted to all wheels and recirculating ball-type steering gear was used with power assistance optional.

Although this car was an update of the TE21, the TE21 remained available to special order until 1967. In August 1967, it was announced that production of the Park Ward bodied Alvis 3-litre had ceased. 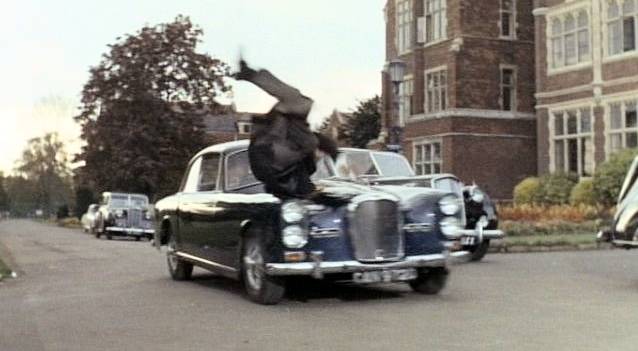