The Alvis TD21 also called the Alvis Three Liter Series II, was a British sporting car made by Alvis cars between 1958 and 1963.

The Alvis TD21 was an updated version of the TC 108G with body construction by Park Ward who were better able to supply them to the quantity, quality and price required.They were slightly taller and a drophead coupé was added to the range.

A new four speed gearbox from the Austin-Healey appeared and Borg Warner three speed automatic transmission was offered. Overdrive was available on the manual transmission from late 1960 to 1962. Suspension was similar to the TC 21, independent at the front using coil springs with leaf springs at the rear but the track was increased by 1 in (25 mm) to 55.5 in (1,410 mm) and a front anti roll bar added. Wire spoked wheels became an option. From 1959 the all drum brake set up was changed to discs at the front retaining drums at the rear. 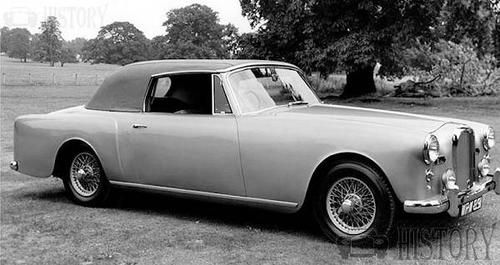 In January 1962 the car was upgraded to the TD 21 Series II with four wheel disc brakes and in October that year a five speed manual ZF gearbox. The previously stand alone fog lamps were built into the front of the car. 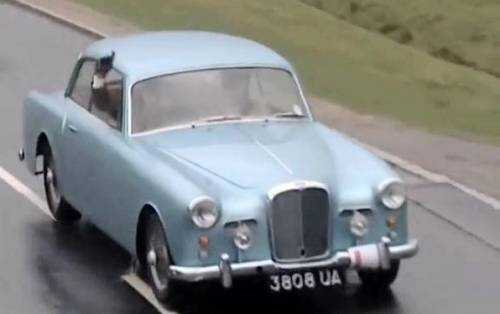