The Alvis Speed 20 was a British touring car made between 1932 and 1936 by Alvis Ltd in Coventry. It went through four variants coded SA to SD.

The engine for the Speed 20 was based on the one used in the preceding Silver Eagle cars but heavily modified to give 87 bhp. Triple SU carburettors were fitted. The chassis was new and lowered by making it a "double drop" type where the side rails go over the front and rear axles. A centralised lubrication system was fitted allowing oil to be provided to moving suspension parts through a maze of pipework. Both front and rear suspension used half-elliptic leaf springs and the brakes with 14 in (356 mm) drums, mechanically operated. The four-speed manual gearbox was mounted in-unit with the engine.

The car could be fitted with a variety of coachwork. Standard bodies were a four-door saloon from coachbuilders Charlesworth or four-door tourer by Cross and Ellis, but some cars were supplied in chassis form and carried bodies by coachbuilders such as Vanden Plas.

Approximately 400 of the SA cars were made.

The SB launched at the 1933 London Motor Show had a new chassis, slightly longer at 124 in (3,150 mm), with independent front suspension using a transverse leaf spring. The engine remained the same but the gearbox gained synchromesh on bottom gear and was mounted separately from the engine. A built-in jacking system was fitted as standard.

As with the SA, a wide range of bodies were fitted to the cars. Large Lucas 12 in (305 mm) P100 headlamps became standard, adding to the sporting appearance of the car.

For 1935 the engine grew to 2762 cc by increasing the stroke to 110 mm and the range designation became SC. Modifications were also made to the complex steering gear and the front damping improved. Twin electric fuel pumps were provided. At the rear the chassis was stiffened by having side members both above and below the axle.

The final SD version for 1936 was similar to the SC but had a larger fuel tank and slightly wider bodywork. A 130 in (3,302 mm) wheelbase version became an option.

As with many cars of the time, bodies were getting more luxurious and hence heavier. To maintain performance the Speed 20 was replaced in 1937 by the 3.5-litre Speed 25 model. 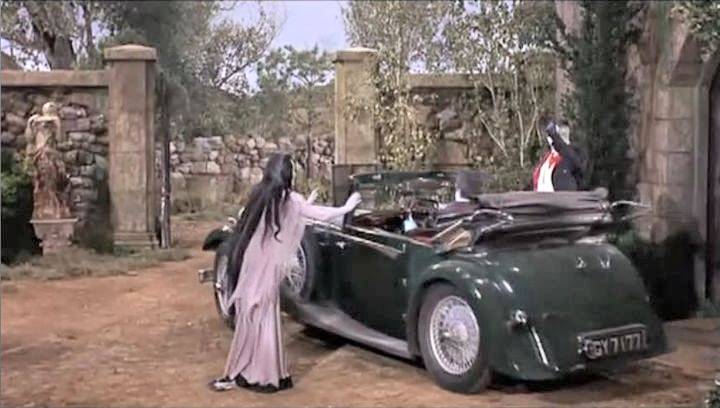 Alvis Speed 20 in Charlie Chan (played by Sidney Toler) in City in Darkness, Movie from 1939 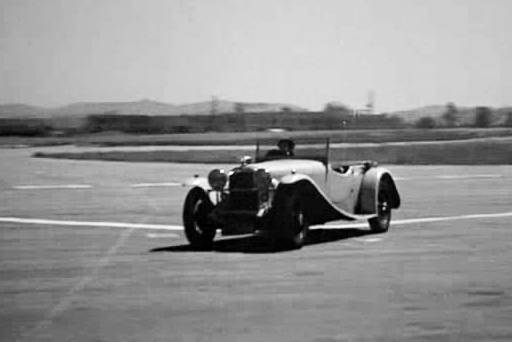 Alvis Speed 20 SA in Werewolf of London, with Henry Hull .Movie from 1935 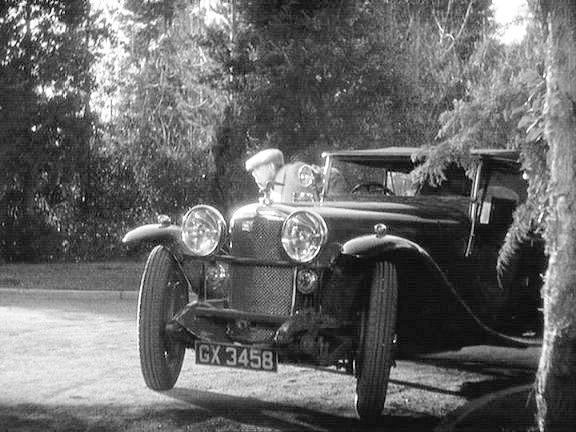