Alvis 10/30 Class and Seating Capacity The class of the Alvis 10/30 is described a British saloon car which was one of the first vehicles produced by car manufacturer Alvis. This vehicle had seating capacity for four to five people. The vehicle was actually produced almost 100 years ago in the year of 1920. The 10/30 was powered by a 1.5 litre straight 4 engine. The top speed of this vehicle was 97 km/h (60 mph).

The specifications (specs) are:

1920  John purchased de Fréville's engine design and took over the name Alvis, a registered trademark used by de Fréville on his aluminium pistons and castings. Production started of the side valve ‘Alvis 10/30’(4 Cylinder,

1921  A modified 10/30 lapped Brooklands at 93 mph. The air cooled twin cylinder  Buckingham  was in  production,  but  it  was not  a  commercial success. The Company was renamed ‘Alvis Car & Engineering Co’and moved to Holyhead Road, Coventry. 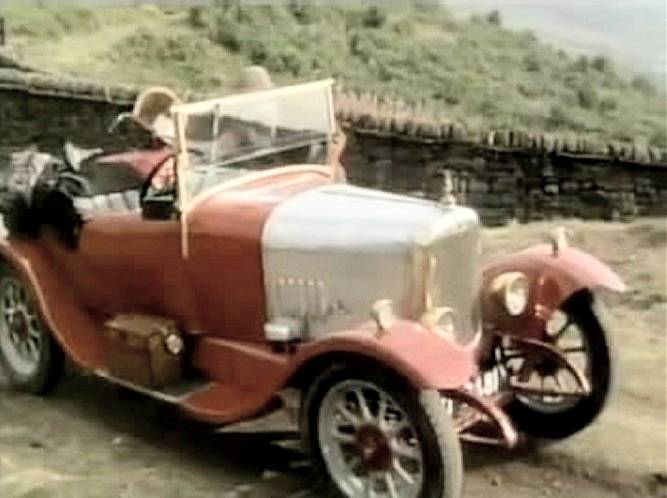