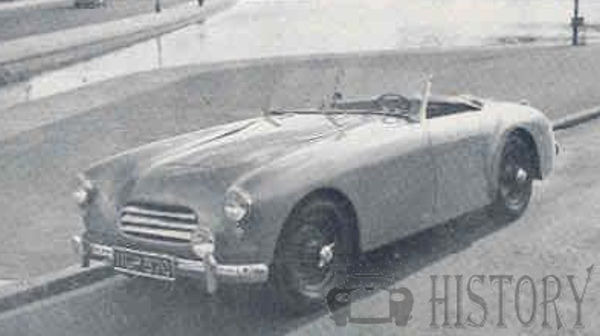 Sixty-two examples produced  from 1952 to 1955 they were Exported to America as a potential "Corvette slayer" Dodge dealers had been clamoring for, it featured one of the most powerful engines of its era, the 331 cu. in. Chrysler hemi engine, fitted with a pair of 4-barrel carburetors.Essentially a rebodied Palm Beach, it failed to find a niche in either market in spite of its performance. Today the exceptionally rare automobile can fetch the better part of a quarter million dollars (US) at auction. 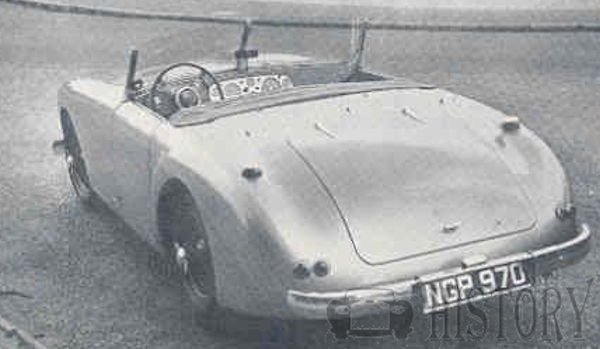