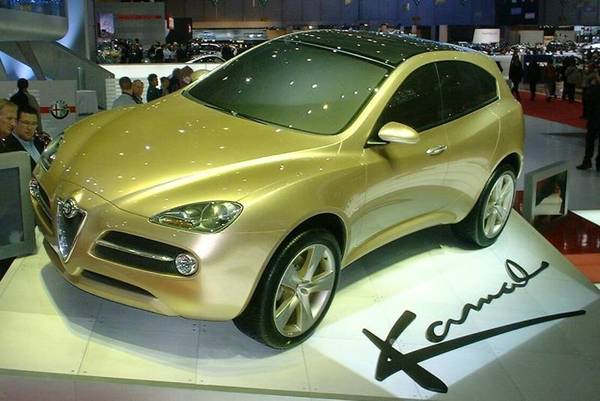 The Kamal was presented at the 2003 Geneva Motor Show.It uses the Fiat Premium platform, shared with the 159, Spider, and Brera. Alfa Romeo also used the project name CXover during the development stages.

In Sanskrit 'Kamal' means Lotus. In Arabic, the term means 'perfection' or the 'synthesis of opposites'.

It is 435 centimetre long, 186 cm wide and 162 cm high, measurements that make Kamal a unique vehicle of its type in the world. It has four doors that have a particular opening system. While the front doors open in the normal way with a handle, the rear doors are side-hinged, activated by an internal mechanism. 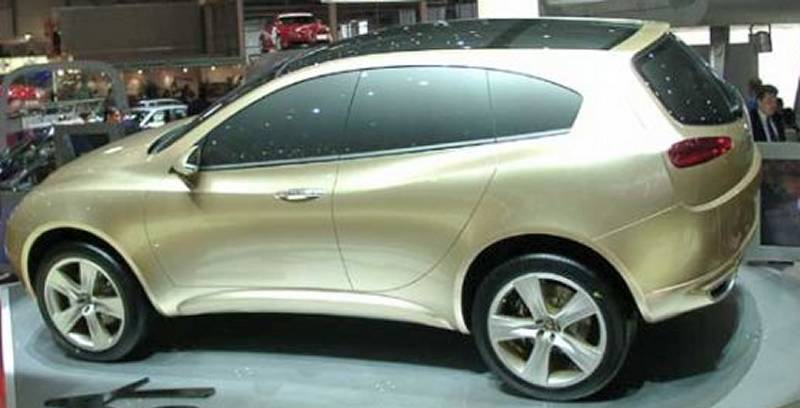 The rear window is also a novelty because it opens independently of the tailgate. The latter has a small 'flap' which can be lowered and extended to the ground, to make loading even easier. And by folding away the rear seats, it is possible to create a flat, easily accessible loading area. The luggage compartment exceeds 400 litres and there are also numerous oddment compartments and glass recesses in the central tunnel. The tunnel can even be used to keep drinks cool, thanks to cold air from the climate control system.

The power output is 250 bhp at 6200 rpm, with peak torque of 300 Nm (30.6 kgm) at 4800 rpm. Which is sufficient to guarantee exciting performance, and a torque curve that reaches very high values even at low speeds, allowing you to travel in 6th at less than 2000 rpm and to slip rapidly away without needing to change gear.

The gearbox is the famous Selespeed unit with an operating logic derived from Formula 1, which makes for faster gear changes at low and high speeds.

A new SUV to be launched in early 2015 by Alfa Romeo could also be called the Kamal. 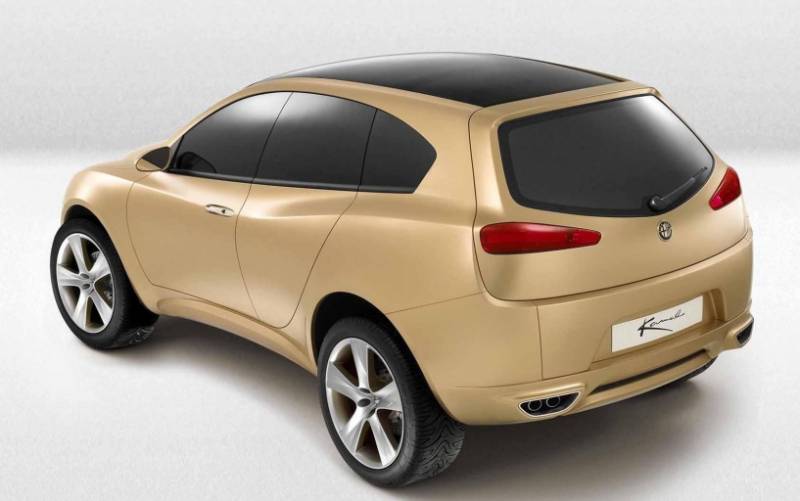