The Alfa Romeo 166 (Type 936) is an executive car produced by the Italian automaker Alfa Romeo between 1998 and 2007. The car was designed by Centro Stile Alfa Romeo under the control of Walter de Silva and was facelifted in 2003.

The 166 was the replacement for the Alfa Romeo 164, and although the 164 had styling which was far from orthodox, the 166 with its drooping headlamps and pointed nose still raised many eyebrows. The styling was very much in keeping with Alfa's corporate style of the time, which had begun with the smaller 156 model. Production began in late 1996 and model was available from 1998.

Though the car's handling characteristics, engine range and elegant exterior design received praise from many, including Jeremy Clarkson, it did not become a strong seller to rival the dominant German brands in the European executive car sector. 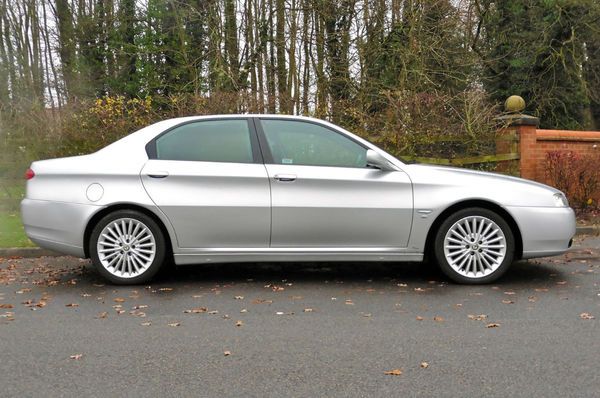 The 166 underwent a substantial revamp in 2003. As well as upgrades to the chassis, interior, and the engine range, the styling was substantially altered. The new front end resembled the also recently revamped 156, and lost its famous drooping headlights. The 2.0 V6 Turbo model was dropped because of marketing problems, the V6 2.5 was re-rated at 188 PS (138 kW; 185 hp) and a 3.2 litre V6 (240 PS) was introduced. Both the new 3.2 litre and the 2.0 Twin Spark models now featured the six-speed manual gearbox, whilst the 3.0 model was retained but made available only in Sportronic form. In the diesel sector, the L5 2.4 was re-engineered with Multi-Jet technology which allows up to 5 injections per cycle, second stage common rail with maximum injection pressure of 1400 bar and 4 valves per cylinder to output a class leading 175 PS (129 kW; 173 hp).

The Alfa Romeo 166 was withdrawn from sale in RHD markets in October 2005. Sales of the 166 never grew as Alfa had hoped following the 2003 facelift, and the additional lack of a diesel engine in the UK, Australian, and Irish markets limited its reach into company car sectors, as the 2.4 JTD diesel engine was only optional on LHD market cars.

Production of the 166 stopped in 2007, and the platform was sold to the China-based automaker GAC Group. In total less than 100,000 units were made. 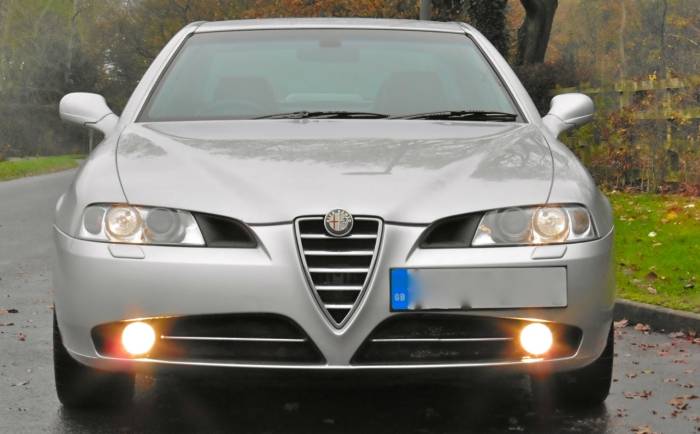