The Alfa Romeo Matta (known officially as the Alfa Romeo 1900M) is a 4x4 off-road vehicle. There were two different versions made, the AR51 and the AR52 (Autovettura da Ricognizione, (Reconnaissance Vehicle or "Scout Car")).

The AR51 was produced for the Italian army and the AR52 was the same car, but intended for civilian use. The Matta had an 1884 cc 65 PS (48 kW; 64 hp) twin cam engine with dry sumped lubrication. The Matta was built on a separate chassis which is similar to the setup on most off-road vehicles.As with most 4x4’s the AR51 has a separate ladder chassis and the body was mounted on this. 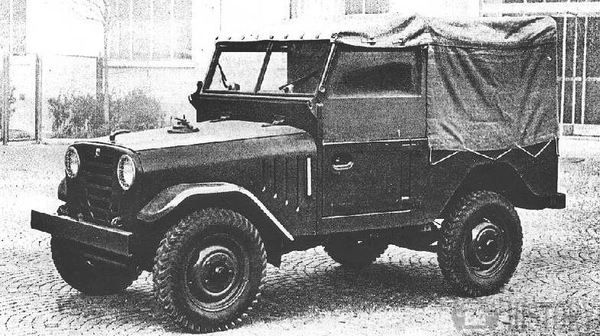 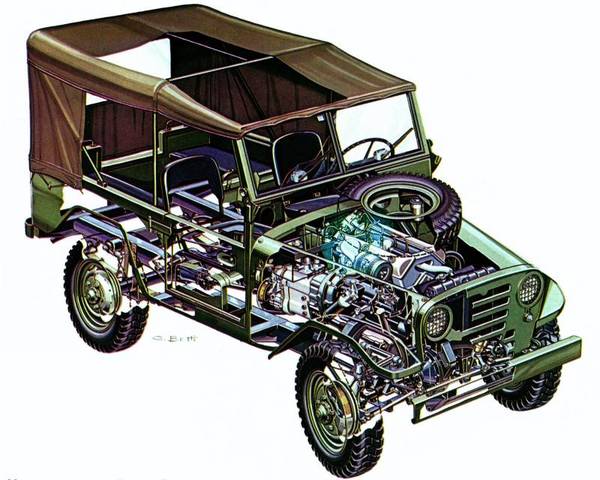