The GT 1600 Junior was introduced in 1972, to plug the gap between the GT 1300 Junior and the larger-engined 2000 GTV. In the UK right-hand-drive market the GT 1300 Junior was dropped, but in many other markers the two models were available as a range. The engine was substantially the same as that of the Giulia Sprint GTV discontinued four years previously, and had the same engine type number. The final drive ratio was again 9/41 as standard on all 105 Series coupes with the 1290 cc and 1570 cc engine.

The GT Junior has a tight suspension and weighed in at just 2,050 pounds (930 kg). Because of this, the car would often go onto three wheels, lifting the inside front wheel off the road when driven enthusiastically. 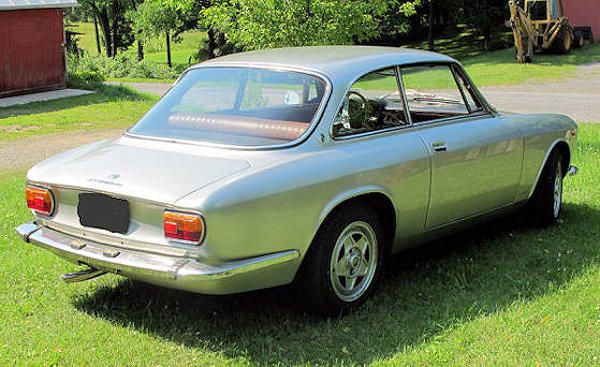